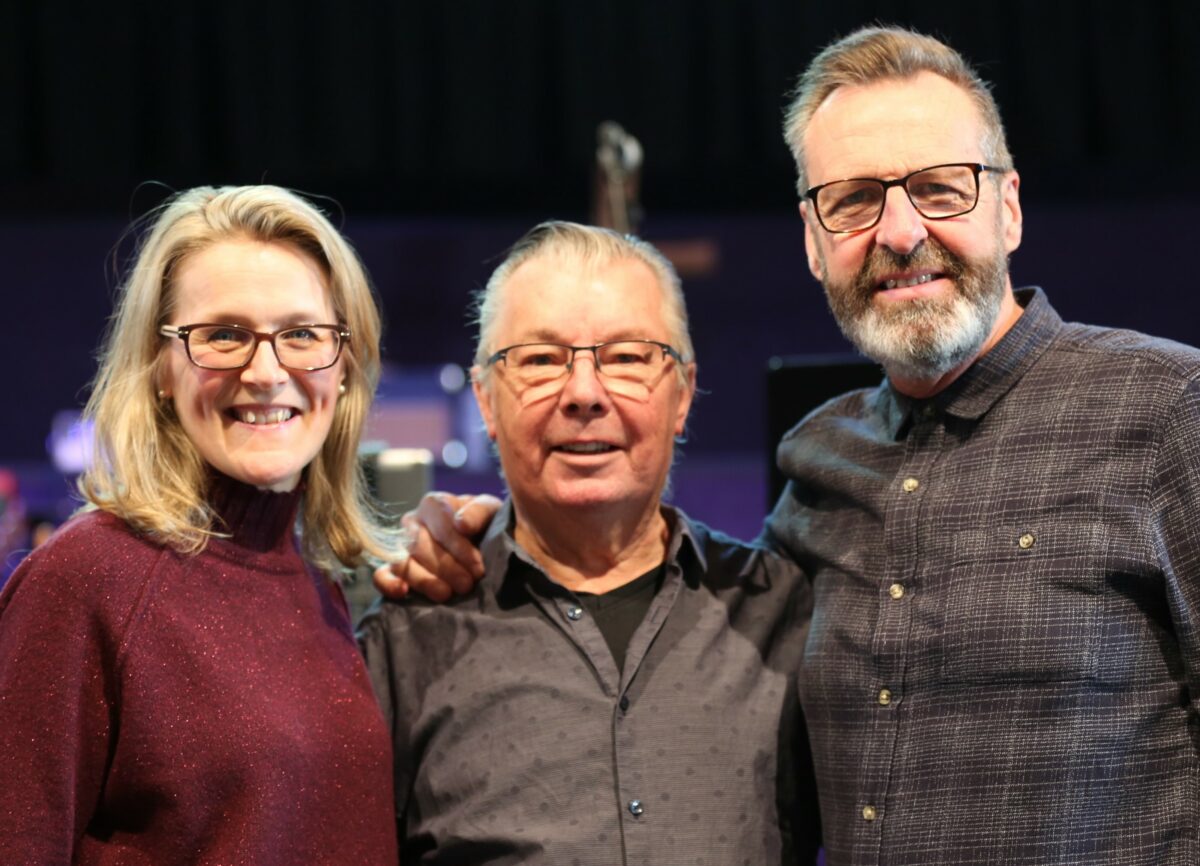 Gerald Coates, the founder of Pioneer, was promoted to glory on Sunday 3rd April.

As a network, we will be forever grateful to Gerald for birthing Pioneer and creating a family for activists, creatives and those who didn’t always fit in mainstream or conventional church settings. Gerald’s pioneering and prophetic gift meant he could see where the spirit of God was at work and speak into it, often courageously and clearly articulating what God was doing at any given moment. As a pioneer he would regularly move into unchartered territory, clearing the ground of unnecessary religious baggage and making a way for what God was doing. Gerald championed new ways of doing church, new sounds of worship and new models of spirit-led leadership. Right to the end, he continued to live up to the name of the network he founded. He joins the great cloud of witnesses now cheering us on to run our race well. Thank you Gerald. We honour you!

Billy writes, “Gerald challenged the existing status-quo, the formal traditionalism of the mainstream evangelical church and preached a brand of non-religious Christianity that offended and delighted in equal measure.”

We also want to honour Christine Noble, who graduated to glory the day before Gerald, on Saturday 2nd April.

Ness writes, “As a young single woman aged 21 in the early 1990s, I knew I was called to church planting and leadership at a time when I didn’t see any female role models around me. I came into Pioneer and found space had been created for women to lead and I saw women like Christine Noble and Linda Harding operating at a national apostolic leadership level. My story is one of thousands and thousands of people whose lives were shaped, influenced and released as a result of Gerald and Christine’s godly, sacrificial service. We are so grateful to them.”

We pray for Gerald’s wife, Anona, as well as their three sons and their families. And we pray for John, Christine’s husband, and their extended family.