What is Pioneer Connexion?

The Journey so far…

There is no formal ‘covenant’ between the Pioneer Network and local Methodist churches, however the work of Pioneer Connexion has grown through relationship. The partnership has seen Pioneer invited to speak and attend The Methodist Conference in 2013, 2014 and 2015, with former General Secretary, Martyn Atkins, the opening keynote speaker at the Pioneer Leaders Conference 2014. 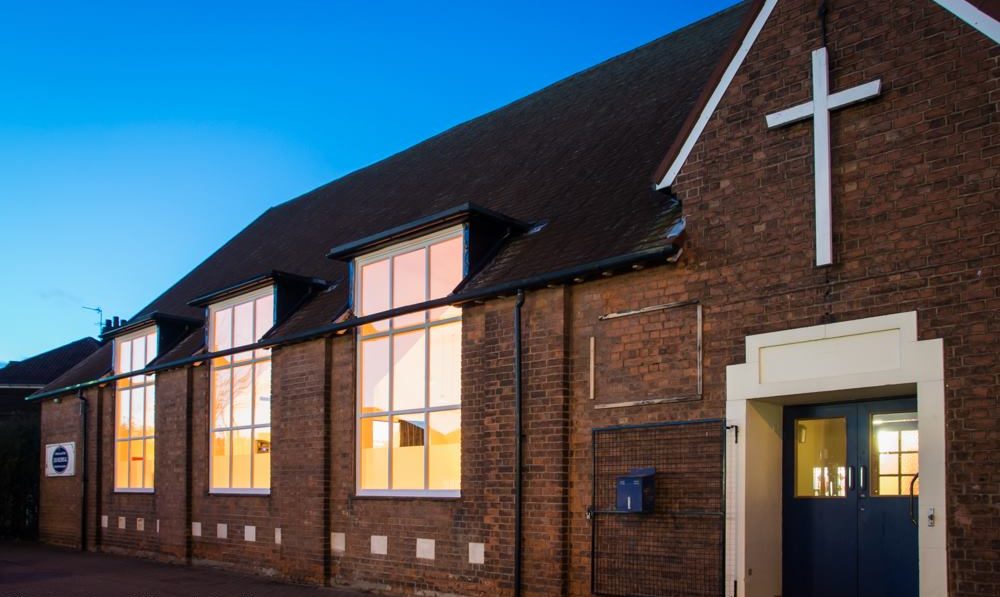 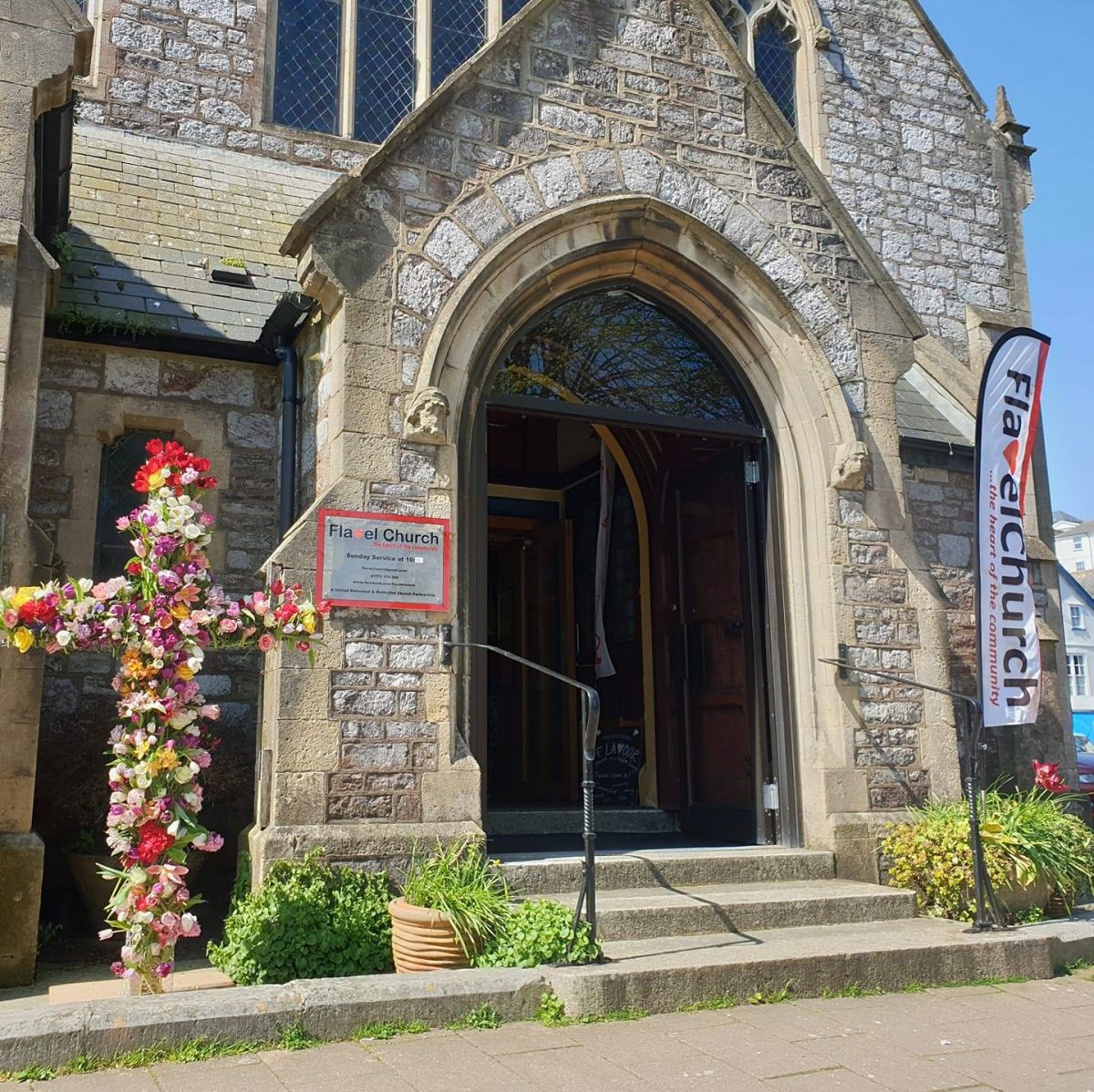 A number of property sharing projects have been initiated around the UK. These include locations in Longsight and Swinton in Manchester, York, Swaythling and Sholing in Southampton, Rochford and Loughton.

In addition to our church projects, Pioneer Connexion has assisted with the appointment of missioners in Meon Valley Methodist Circuit in Hampshire and has collaborated closely with outreach and worship development work at two separate locations in Southampton; this includes a full-time chaplaincy role in Meon Valley, a missioner placement in Darlington, and a two-year theology degree student placement in Sholing, Southampton.

Approximately 150 Methodist and URC members have undergone the year-long IGNITE discipleship course in the six years from 2013 to 2019, bringing new spiritual life, hope and energy. This has led to a number of successful growth and mission initiatives.