Thoughts from The Everything Conference 2019 from David & Philippa Stroud 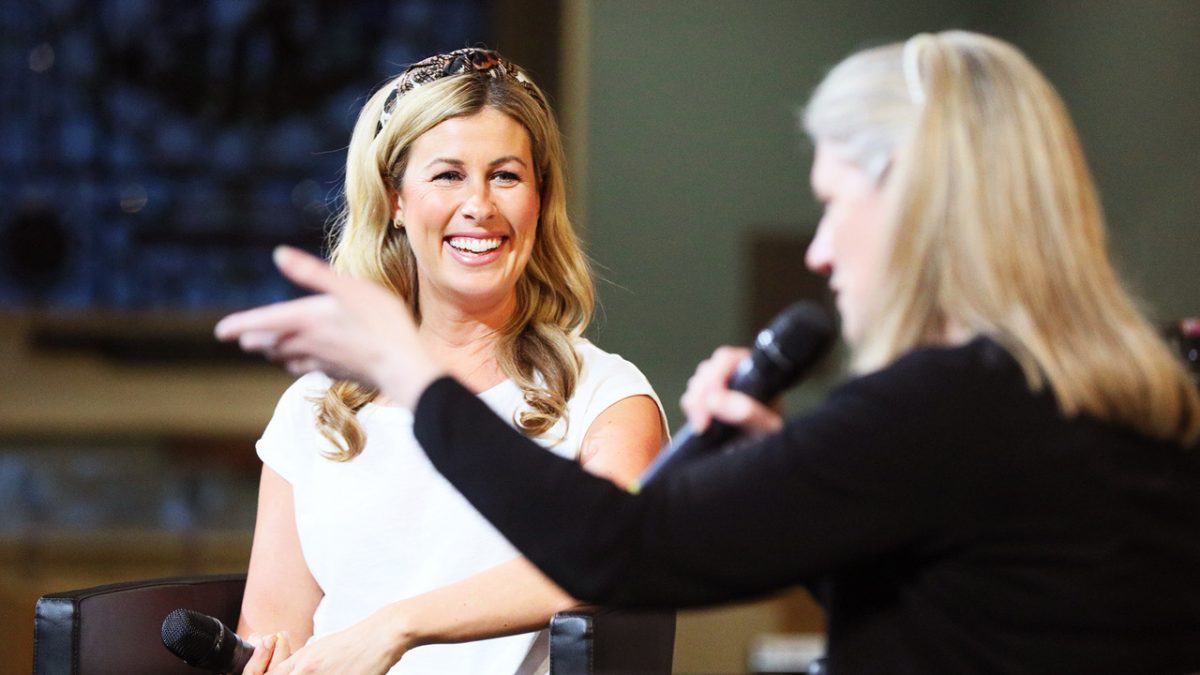 What would it look like if every Christian in London lived with the conviction that everything matters to God? How would our communities, schools, entertainment and arts industries, businesses, homes, and families be different, if we saw them as our unique and God-given mission field?

That is the question David and Philippa Stroud found themselves asking, after moving to London in 2004 to plant a church aimed at bringing cultural, social and spiritual renewal to the capital. They consequently started the Everything Conference to equip Christians to positively shape the culture around them, inviting a variety of influential people from all areas of life to share their experiences.

These sorts of conferences are in no doubt hugely inspirational, but it can be easy to look at people like Tim Pilkington, CEO of World Vision UK, or Alexander McLean, providing legal education to prisoners in Uganda, or Julia Immonen, rowing the Atlantic for Justice and Care, and think, “I could never do that!” And the truth is, we can’t all do that! But we can all influence the people and systems around us for the better, and sometimes from the most unlikely beginnings, by being faithful with what we have. Julia’s story, for example, began after a period of turning away from her faith; she was later spurred to act after watching a documentary about modern slavery. “For the first time in my life, I was moved to action. I looked at what I had to offer, and for me that was sport.” We may not all feel called (or able!) to row the Atlantic for charity, but what do we have in our hands? 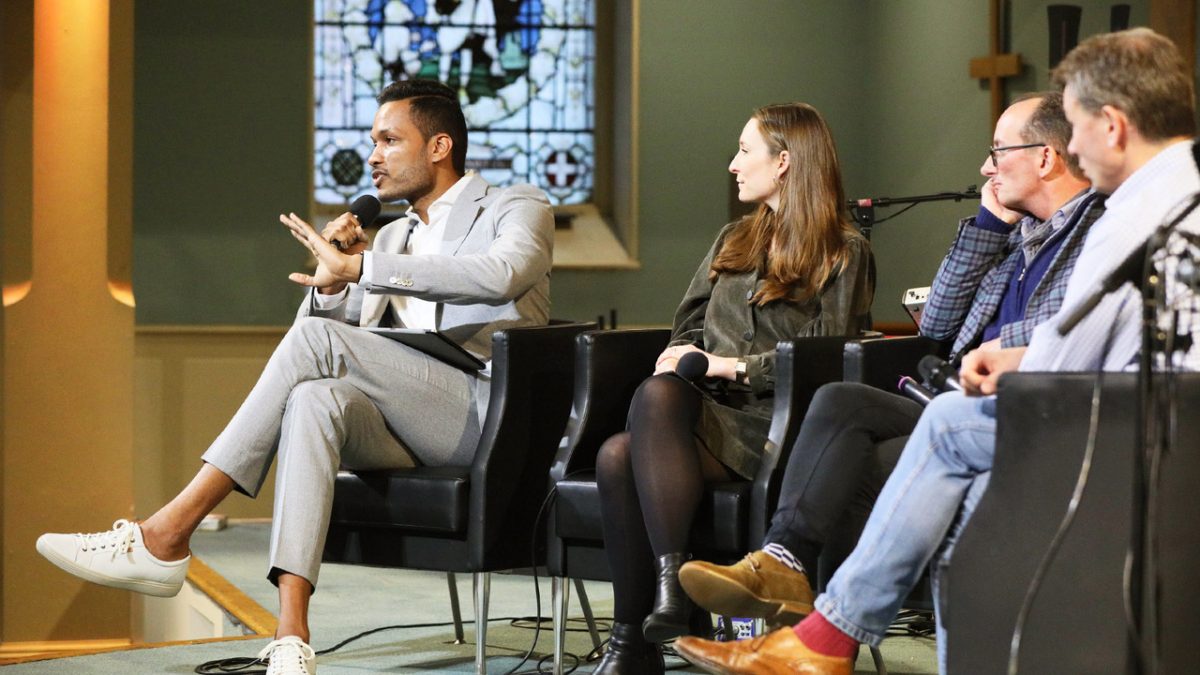 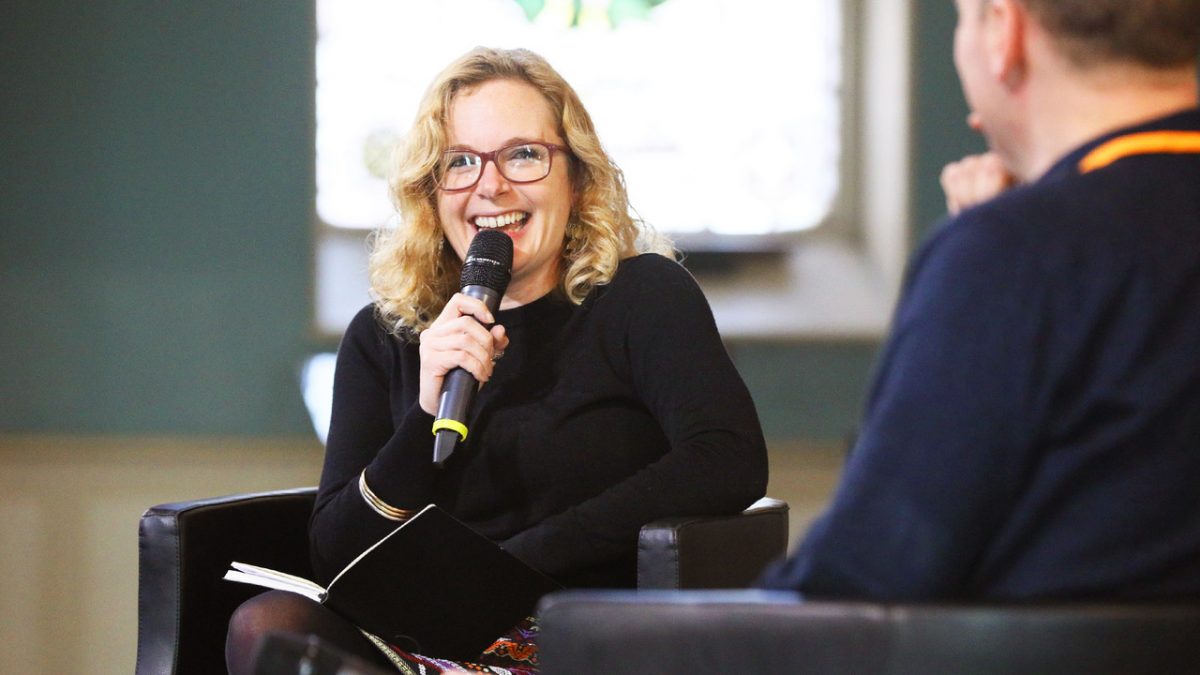 Jedidiah Francis works in Artificial Intelligence, and continually asks this question of himself. He’s very aware of the “dark side” of technology: we’ve all seen the films in which man-made robots turn against humankind, and what was intended for good becomes our worst enemy. But he is also acutely aware of its capabilities to be used for good. In a world troubled by scandals like the Cambridge Analytica case, we’ve become all too aware and perhaps fearful of the moral pitfalls of technology. But in setting up his AI business, Jed is seeking to use technology for good, and to reinstate a culture of integrity in his field.

Sometimes renewing culture is a quiet, daily grind, like for Davina, the Headteacher of a South London school, where many students are affected by knife crime and gang culture. Her vision is to empower her students to know that they have a voice, and it is worth listening to; to help them to see their own value and their potential to succeed in life, where the world has written them off. It’s not glamorous, and it is hard work, but for most of us this is what working towards renewal looks like.

And that’s the spirit of Everything, to use what we have, where we are, for the common good. Just like Ici Butcher, who was raised in foster care, and later went on to foster children with her husband, joining a growing number of Christians who are caring for the 40,000 children who come into care each year.

So how do we go about it? Well, one of the core values of Everything is that we can’t renew culture by ourselves. The significance of this conference is in its gathering of people from all over the UK, some of whom have been at the coalface for years, and some who are just starting to ask God where he might want to use them. If we’re to make a difference, we need each other. We need to be honest about the struggles, the set backs, and the feelings of being an imposter we may face. We need to spur each other on, and remind each other that we can do nothing without God’s help. As Will van der Hart wisely said at this year’s conference, “As Christians our identity is rooted in belonging to God, therefore we are able to offer belonging and community to others”. So wherever you find yourself, and whatever you have in your hands, know that you’re not alone, and you have something to offer. If everything matters to God, then none of us are excluded – and we are all united in working towards the renewal of London.

The Everything Conference 2020 is on Saturday 21st November at St Mary’s church, Marylebone. Speakers include Andy Crouch and John Kirkby, with worship led by Jake Isaacs. Tickets are available for the Early Bird price of £15 at everythingconference.org.